When it comes to startups, Discord beats Slack every time 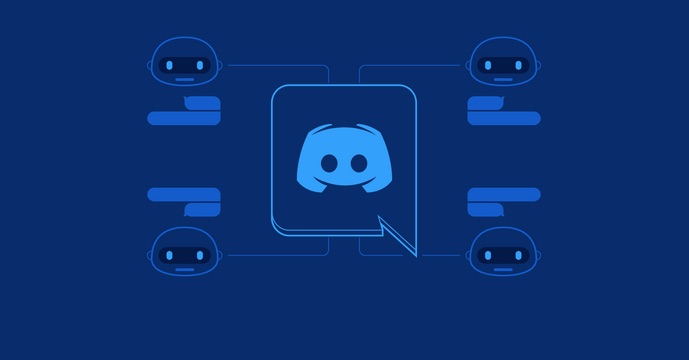 Over the last 18 months, working from home has become not just increasingly common but in many cases a preferred way of working and even socialising (Zoom quiz anyone?). And the uptake of tools like Teams, Slack as well as Zoom has accelerated. Already a market leader, Slack has grown significantly in the last year. With its ability to centralise messaging and arrange video and audio calls, Slack is widely perceived as the default platform for business.

However, its biggest competitor as a platform may be one that isn’t even best known as a workplace tool, offering similar features and a great deal more for the attractive monthly price of free. While Slack does have a free-to-use model, it is limited in many aspects and aims to push you onto a paid subscription. In contrast, Discord – predominantly viewed as a platform for gamers to communicate with each other, has a breadth of free features that are more than enough for managing small, indie teams and communities.

A paid version of the app is available, called “Discord Nitro”, but the main benefit of this upgrade is additional means to grow their community organically, such as higher quality streaming and increased file share limit to 100 Mbps over the free version’s 8 Mbps. Regardless, the core features within Discord allow teams to create ‘servers’, send messages and images, join voice channels, and stream video and audio content. These fundamental Discord features are grounded in its origins as a voice comms platform for gamers. This remains a core part of its offer, as shown by Sony’s move to integrate it with PlayStation. Discord also provides the infrastructure to build a community for fans of any kind; allowing Discord to become the successor platform for gamers who may otherwise have used Skype or Teamspeak.

Furthermore, Discord’s UI is a massive plus, and it has an active community that’s constantly creating optional “bots” so that you can have music in the background, hear the latest news, even track the sale of certain items such as recent Sneakers or Graphics cards. The development of these bots stems from a passionate community and is made easier by Discord’s mod and developer-friendly approach: ideal for indie teams! It’s no surprise, then, that Discord has received lucrative offers of investment and acquisition. Sony made a minority investment as part of Discord’s Series H funding round, shortly after Microsoft’s takeover bid of $10bn was rejected. Rightly, as the platform recently received a valuation of $15bn!

Being such a vast and high-profile platform is not without challenges. Discord has recently faced a wave of hackers attacking major video game company community-discords, with Creative Assembly and GSC Game World being the most recent victims. A possible cause of this is a lack of end to end encryption, something that Slack offers at a premium price. It is also not uncommon for Discord servers to be vast ecosystems with open-ended invites, whereas accessing a Slack server or channel typically requires you to have a member of staff or client email address.

Nevertheless, while Slack has gained a great deal of recognition for being ‘the’ professional platform and is understandably the favourite of large multinational enterprises, indie companies and start-ups know a penny saved is a penny earned. Discord is the best option for those, like Raptor PR, who appreciate agility, intuitive UI and yes, cost-effectiveness! That’s why Raptor – a virtual first company – is waving goodbye to Slack and saying hello Discord.

Check out our founder’s LinkedIn post on the benefits of Discord.